Why some people have trouble attaining wealth - By Andrew Ferebee 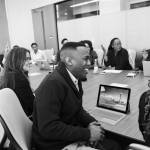 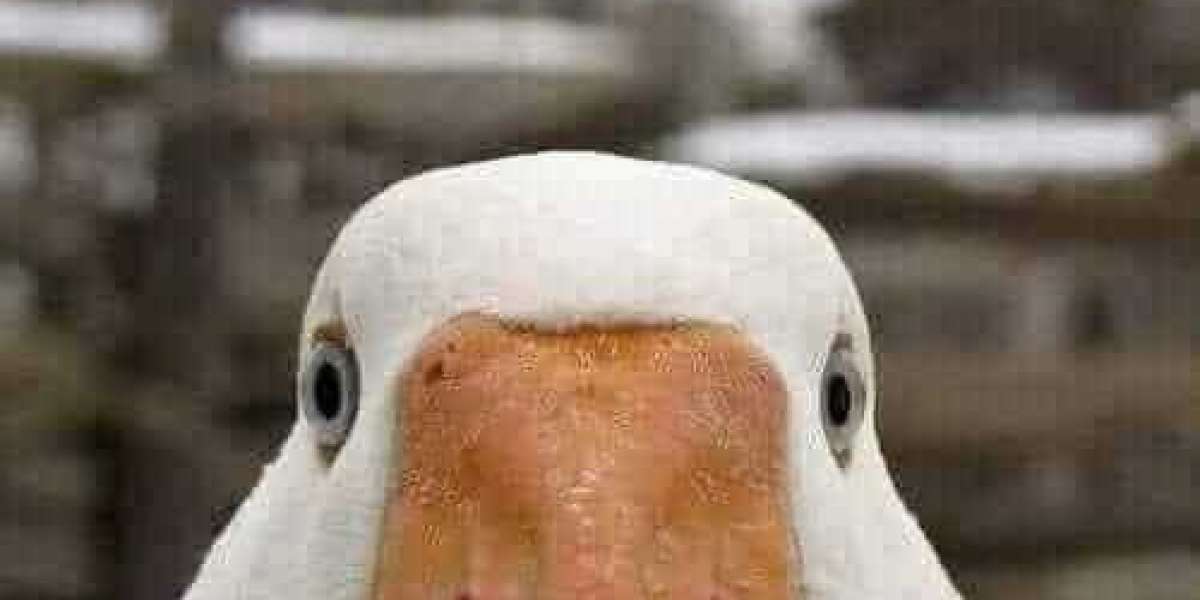 Came across this article on Quora and just had to share it. Though crude in some areas, the author makes a lot of sense. He also gives a lot of practical advice.

I’ve been broke as hell and I’ve been rich.

I can tell you that who I was when I was broke was WAY different from who I am today as a wealthy entrepreneur.

Here are just a few of the reasons I was broke in the past (and the main reasons that most other people are broke).

Have you ever seen the movie ‘Up’?

You remember the golden retriever Doug who would regularly get distracted mid sentence by a runaway squirrel? 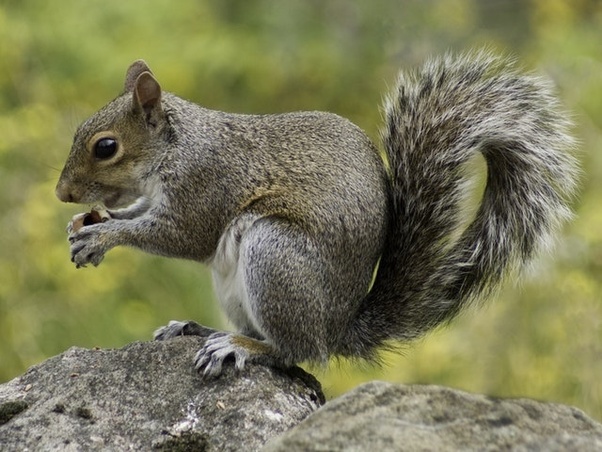 Yeah… That’s the #1 reason that most people stay broke.

Most people jump from business to business, career to career, idea to idea never sticking to ONE thing until it’s profitable.

Over the past 8 years, I’ve been tempted by EVERY industry on the planet.

But I stuck with my ONE business (men’s coaching/personal development) and, as a result, have made millions with it.

You CAN get rich with just about any business or commission based career.

But you have to stick with it for a long time before you’ll make the money you want.

If you want to get rich, screw shiny object syndrome. Test out a new business model every month for 6 months. At the end of the 6 months, pick the ONE business model you enjoyed the most and stick with that for the next 5 years.

If you try to get 1% better at that business everyday, you will be wealthy in 60 months.

2. They Have Bad Allergies

The second reason that most people will never be rich is that they have bad allergies.

I’m not talking about peanut or seasonal allergies.

I mean that they are “allergic” to hard work and discipline.

The mere thought of waking up early, reading instead of watching TV, and devoting 3 extra hours a day to their side hustle makes them look like this…

I’ll just be real with you…

Most people don’t have what it takes to be rich.

They think they want wealth, but what they really want is to get higher than Snoop Dogg and sit on the couch binging Netflix.

Getting rich requires sacrifice. This isn’t to say that you can’t have fun while you get rich. But you will have to give up things you love, do things you don’t want to do, and endure a fair amount of pain and uncertainty.

So get over it or get out.

I don’t care if you’re too lazy to be rich. That’s cool. You do you.

But don’t bitch and moan about how unfair it is that other people are making 6, 7, and 8-figures when you aren’t even willing to put down the damn TV remote and pick up a book.

Have you ever seen the TV show Beavis and Butthead?

One of the BIGGEST reasons that people will never get rich is because they spend all of their time with buttheads. 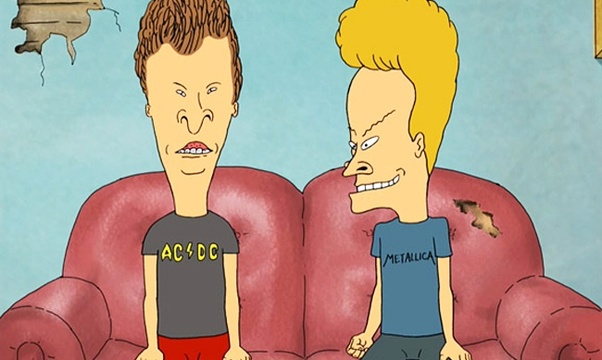 If you spend time with broke unhappy people, that’s all you’ll ever be.

I know that you love your friends.

I get it, I really do. And this isn’t to say that you can’t spend time with people who aren’t rich if you want to become wealthy.

But you CANNOT spend your time with toxic, negative, poverty minded people and expect to make any real money.

Surround yourself with wealthy, happy, and successful people and you’ll start to adopt their habits.

Surround yourself with idiots and you’ll adopt theirs.

Want to be rich? Stop hanging out with buttheads.

I’d argue that one of the biggest reasons people never become rich is because they’re too “good”.

That is to say, they try and do everything right and follow the rules that their families, friends, and society have laid out for them.

News flash! You will NEVER get rich by following the rules. 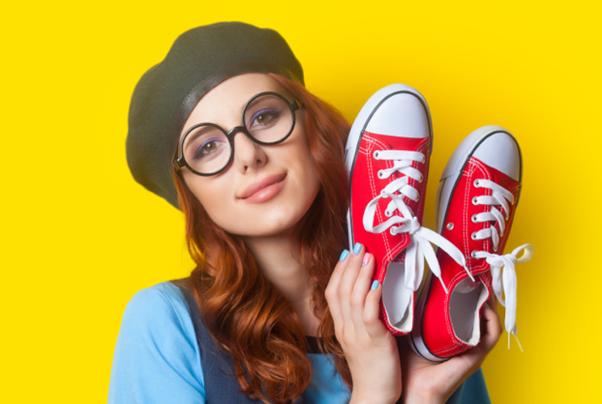 You don’t need to be unethical or do anything illegal.

But if you buy into the b.s. that you should go to college, get a good job, and work your way up the ladder… You’re screwed.

Outside of basic ethics and societal norms (you know, like wearing your underwear inside of your pants) there are NO rules when it comes to making money.

Learn how and when you break the brules (bullshit rules) and your money making efforts will accelerate exponentially.

Anytime I hear someone utter the phrase, “You’re so lucky”, my gut reaction is to backhand the shit out of them and then scream in their face like a coked up drill sergeant.

Obviously that’s not what I actually do (you know… because prison sucks), but that’s how it makes me feel.

Luck IS important. There’s a certain degree of “luck” and providence at play when it comes to building FU wealth.

But you can make your own luck by educating yourself, working hard, and putting yourself in the right situations.

If you believe the hype that rich people are lucky or that you can’t become rich because the universe has it out for you… You’re screwed. 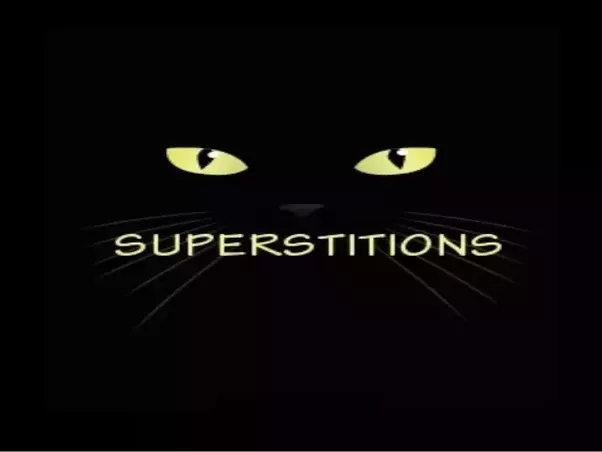 ANYONE can become wealthy.

Not everyone can become a millionaire.

But if you have an internet connection, an IQ above 90, and some basic common sense, you can definitely make $300,000+/year within the next 3–5 years.

You just have to be willing to put in the work.

Sure they stuff their faces with fried chicken and donuts and the last time they exercised it was running to claim the first spot in line at the grand opening of a new KFC… But it’s their “genetics” that are screwing them.

Yes, some people are genetically more predisposed to obesity. But genetics be damned, ANYONE can get into great shape by eating healthy foods, exercising a few times a week, and getting good sleep.

The same is true of wealth.

Some people ARE luckier. They were raised with parents who instilled good habits, started out with a trust fund, or simply grew up in a well connected family.

But ANYONE can make a fortune by shutting up, putting in the work, and being patient. 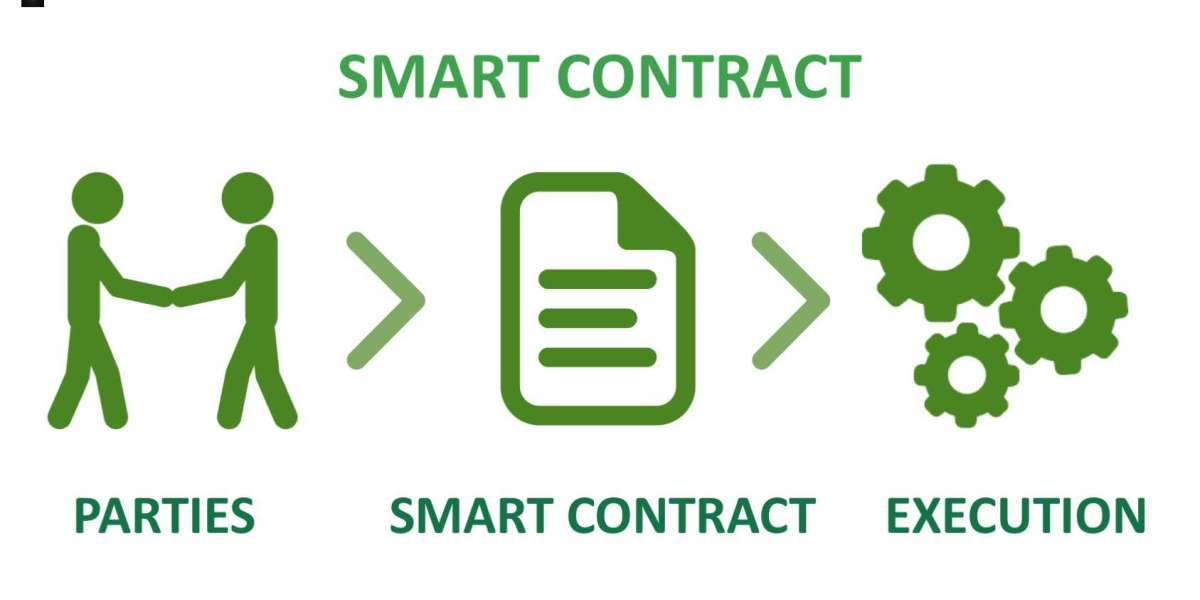 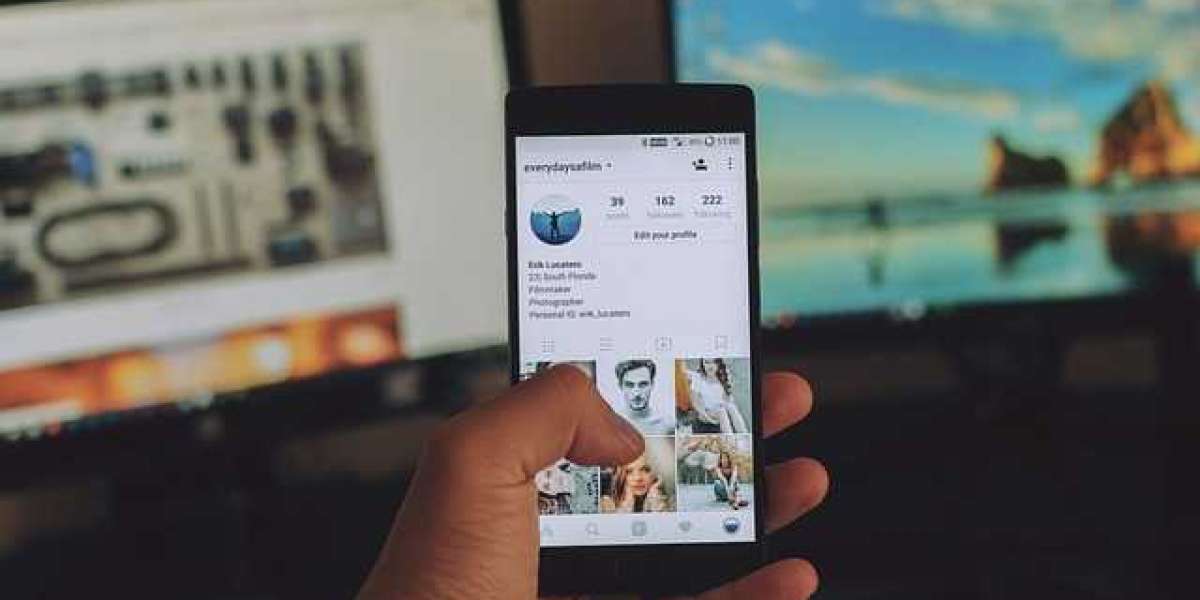 What you can expect from Zimbuddy 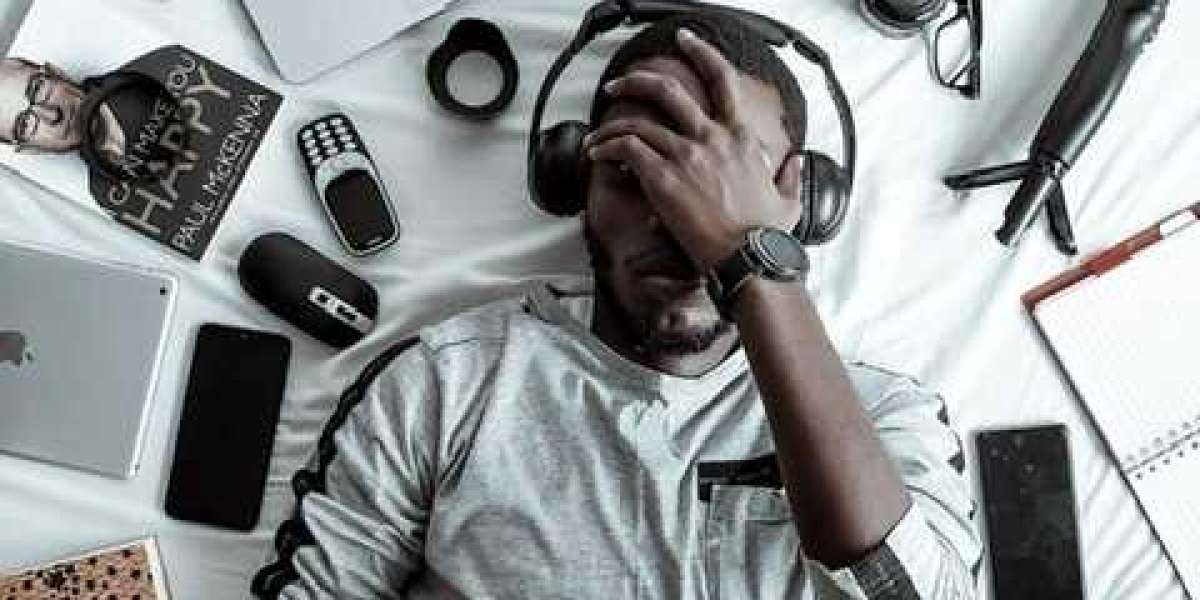 How to Make Your Business Look Professional and Credible